Today, Saturday, 16 November, Varese also took part in the national event “100 homes 100 ideas”, organised by the Airbnb community. About thirty hosts exchanged their views, in the CPIA hall, in Via Brunico 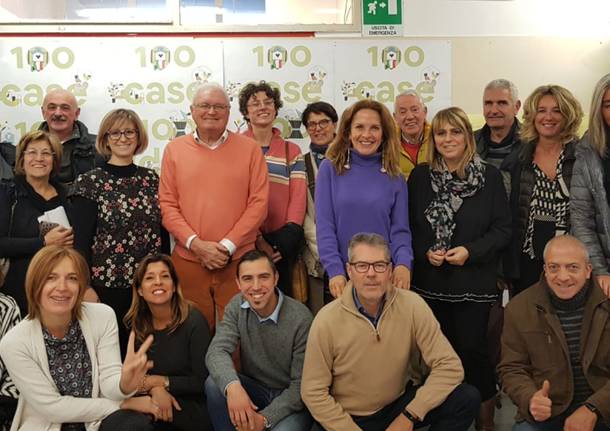 Today, Saturday, 16 November, Varese also took part in the national event “100 case 100 idee” (“100 homes, 100 ideas”), organised by the Airbnb community, to draft a manifesto that can provide specific suggestions to politicians for the validation and promotion of home hospitality, as a driving force for local tourism. 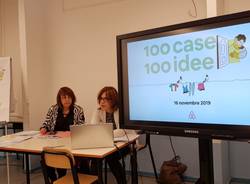 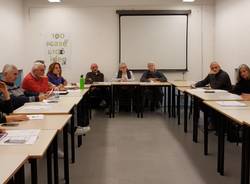 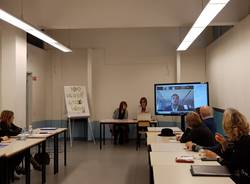 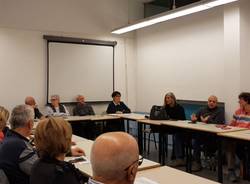 About thirty hosts met in the CPIA hall, in Via Brunico, to get to know each other, exchange their views and discuss topics that were being addressed simultaneously in 100 towns throughout Italy, involving more than 2000 hosts.

“We discussed some important topics, such as social responsibility and environmental sustainability, but also specific matters, like the regulations governing so-called ‘short-time renting’ and the adoption of a single identification code for the accommodation capacity, as the regulations require, together with simplification of the rules,” explained Marcella Codini, the representative of the Facebook group Airbnb host Varese Malpensa Laghi who organised the meeting.

This event grew out of the desire and need to meet up, to get to know each other, and to “create a network”.

“There’s been a lot of curiosity, a great desire to exchange views and to analyse some aspects of this business that aren’t always clear to everyone,” Marcella continued, “and a lot of interesting experiences and enthusiasm came to light, in relation to a ‘job’ that very often stems not so much from an economic need, but rather from the pleasure of meeting so many people of different cultures and countries.”

This idea of welcoming people into your home has been greeted with open arms, also in Varese.

Indeed, the province is now in line with the nationally widespread phenomenon of “tourism at home”.

“Nationwide, on Airbnb alone, there are about 200,000 registered hosts, with 450,000 advertisements,” the organisers of “100 case 100 idee” explained. In the last 12 months, 11 million travellers have come from all over the world to stay in Italy with Airbnb (+19%), for an average of 3.6 days. The “typical” Airbnb host is 47 years old and female (54%), and provides accommodation mostly to foreign travellers. The hosts are personally involved as ambassadors of the local area, and today they are committed to bringing suggestions on how to move towards a more sustainable and responsible future for hospitality.”

The programme resulting from the day’s work will lay the foundation for the Manifesto for the Government, a planning document that will establish the principles of the community’s commitment to responsible home hospitality that respects the rules, and is sustainable and attentive to the environment and the inhabitants. The manifesto will be the starting point for producing proposals together with the authorities and the people, both nationally and locally, with some concrete proposals for towns, made up of ideas for small concrete changes that can be implemented immediately, to be sent to local, regional or national authorities.